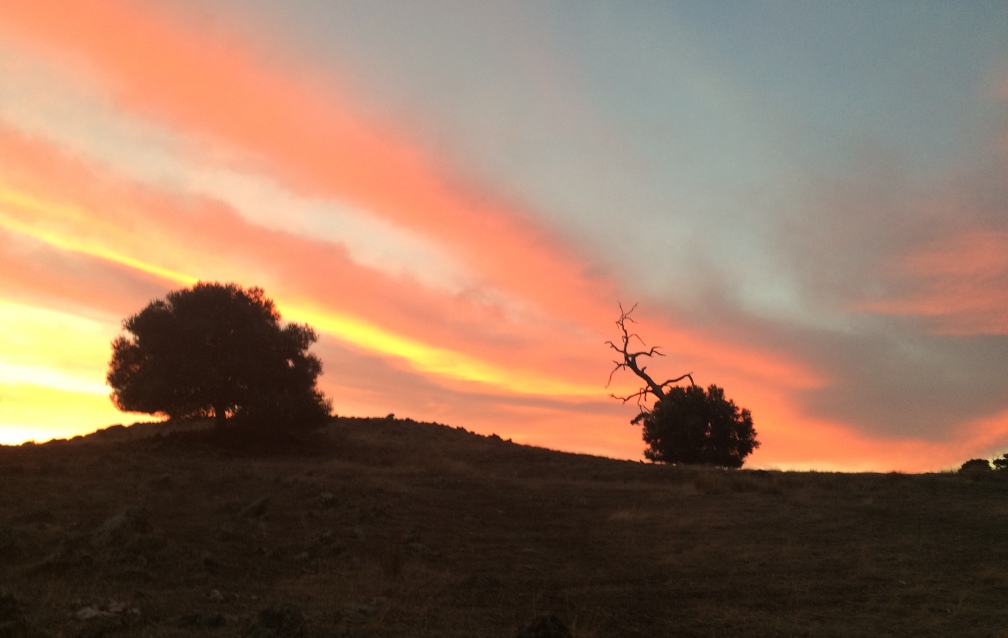 by so doing, i glimpse three
glitteringly furred foxes;
half a dozen twitchy roos;
two scraps of darkness
reveal themselves as bats;
a crossing echidna forces brakes;
& a stealth owl i can’t identify
skims the windscreen
in an unwise game of chicken

Wandering round Rome’s big Roman attractions (the Flavian Amphitheatre, Circus Maximus, Palatine Hill, the Forum) has been somewhat surreal. I loved classics since a kid; read countless histories & fictions set there, that to experience them firsthand was bliss (despite the blisters, boom, you’re welcome).

But this is the subject of a separate poem. What you get today is somewhat lighter & more whimsical 😬.

for today, on top
of Palatine Hill,
i’ve been requested
to supplant
the selfie stick
almost a dozen times 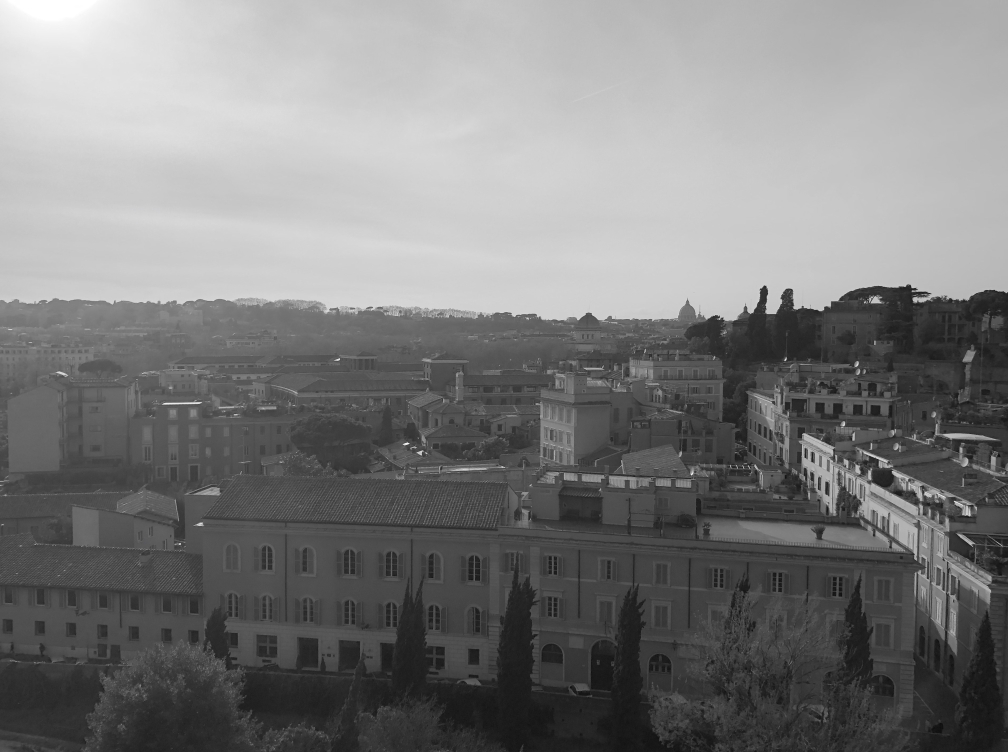 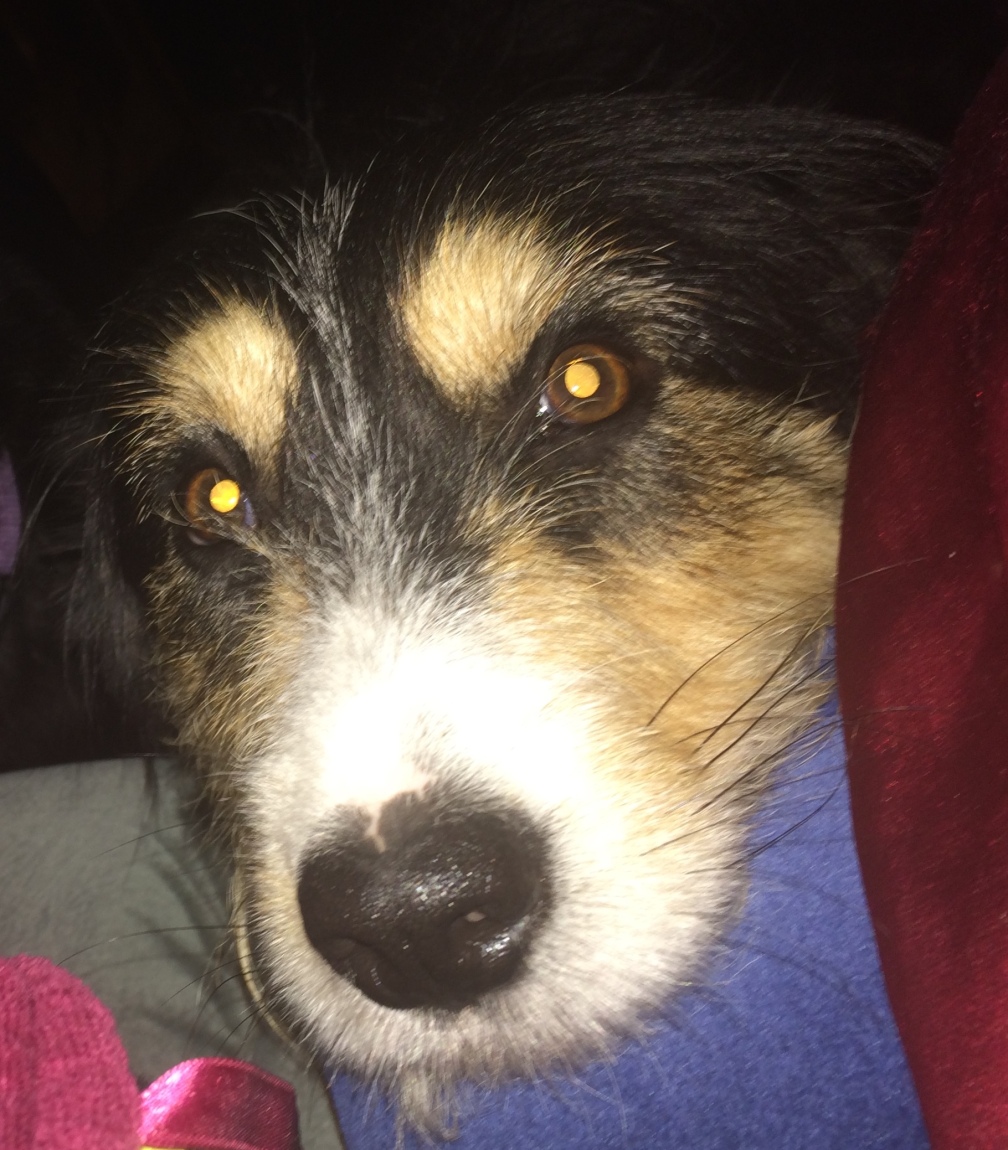 As much as I dread this time of the year, in a way I look forward to it too. The challenge of making yourself write something new is always illuminating. Particularly since I haven’t written as much poetry recently as I’d like. In the past 12 months, I have been overseas, packed up my old house, secured a loan, bought a new house, & moved back to the country where I grew up. It has been an exhausting but ultimately rewarding 12 months.

But for many hours today, I debated whether I would bother with another NaPoWriMo (they are quite exhausting) & I have participated every year since 2014.

That said. I really didn’t feel inspired. So I checked out the official NaPoWriMo page to see what the prompt of the day was: poem in the form of instructions on how to do something (a recipe, instructional manual, etc). Less than inspiring. None-the-less, I attempted for a while to fashion something I’ve been thinking about for a while — the “Goldilocks zone” for planetary habitability. But the recipe format made it too didactic, it clunked along & would take far too long to get it to work, so I abandoned it & felt like abandoning the whole idea, when …

there are times : when in stillness : in solitude’s silence : in the black hole : of recrimination : i catch myself : remembering : who i was : grieving : for who i might : have been

when my dog : even if in slumber : feels the air shift : a gasp : tear : tremble : thought : paddles over : rests chin : on knee : looks at me : with liquidlove eyes : offers : a blessed moment : of forgetting

NOTE: Last year during NaPoWriMo18 I was overseas. I had intended to use the WordPress app to upload a poem daily but for three days the Italian wifi seemed unable to accommodate me. So instead I simply posted my poems on facebook. As a “bonus” I intend to share the poem I wrote each day a year ago so they too are on my blog.

Take 1. (Original Post)
Well that traumatic but challenging time of year has arrived again #napowrimo/#glopowrimo. Even though I am away from the Deskal Area of Creative Output, I was hoping to participate in it using the WordPress phone app.

However, even though 2 days have passed without a post yet, I have been writing heaps every day, so there is plenty to choose from. That said the excitement & exhaustion of OS travel (as well as just, er, frustrating technical issues) means I just … haven’t.

They will form, I hope a kind of mini travel-diary in poetic notation. They may not be the best poem of the day (though I’ll try) but one which captures the spirit/primary activity/mood/lesson (for want if a better word) for the day. But enough blather …

Take 2.
Okay so there’s a lesson learnt, I think … & that is that hotel wifi may not be “strong enough” to upload a new wp post. (Yeah I dunno either…) Either way, the spinning wheel of death went round & round for 20 min trying to publish before I was forced to concede & quit it. I lost it all & had to start again.

Take 3.
The ultimate lesson is that three (3) separate hotel wifis aren’t up to the task (2 in Rome, 1 in Tuscany).

So it clearly must be the fault of the app. In three evenings following delightful outings, I’ve managed to upload one saved version of Day 1 but not post it. & that took so much time I was able to read Chapter 1 of The Raunbow; a none-too-brief introduction to the Brangwens.

So I’ve decided the only inelegant solution is to only post on fb & updated the blog later.

Ancient Ostia, under the flight path

deliberately avoided
the showstoppers
wandered the small walls
half rooms,  broken paths
& togas of headless marble
once were somebodies

even after 2000 years;
even while the big
planes bellydown nearby;
this long lost theatre
still works magic 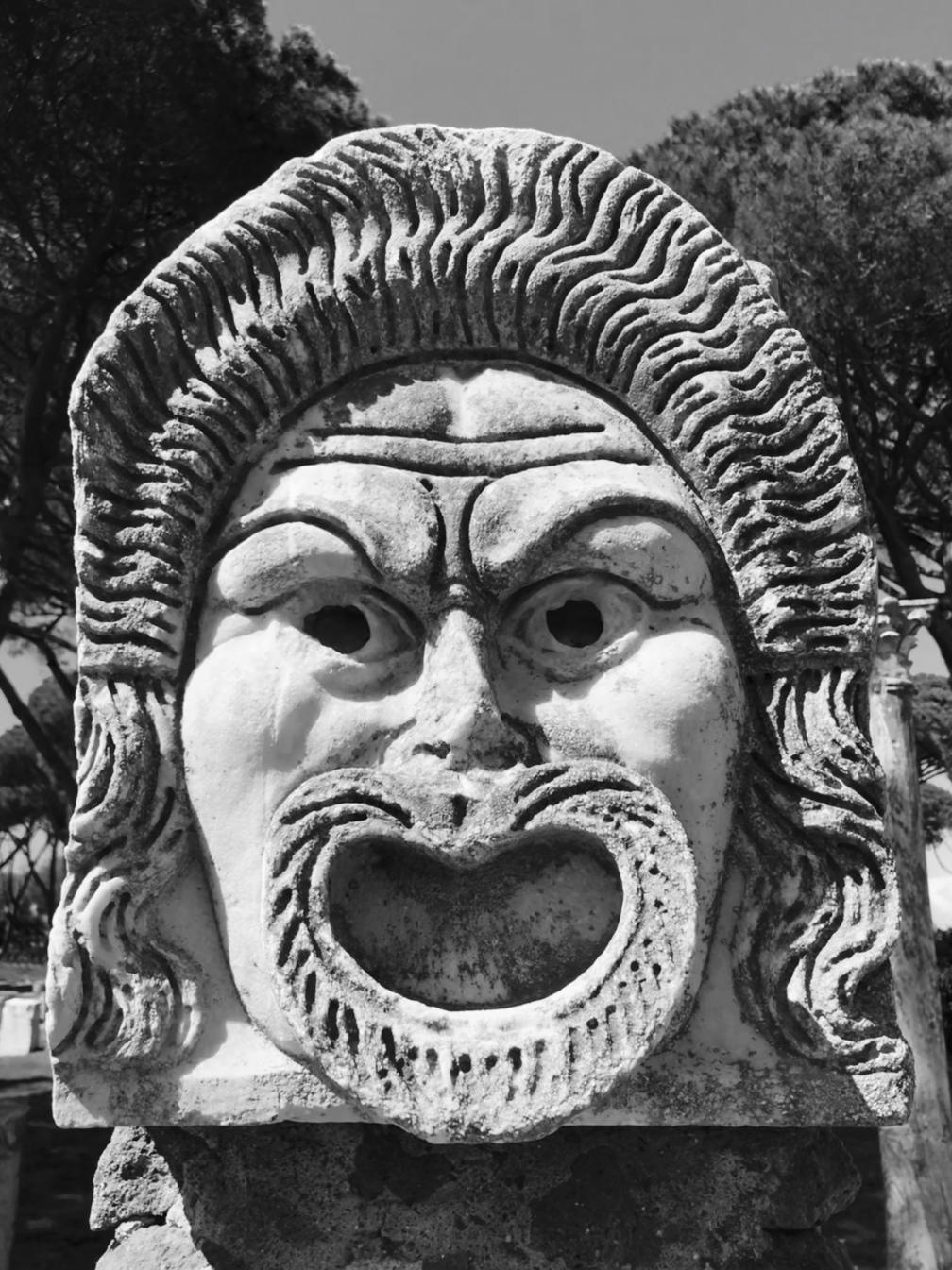