Today (as it was, Friday) was a challenging day.  I had quite a few attempts at things, none seemed inspired or inspiring. I was more interested in reading rather than writing for most of the day. I had ideas, but they just weren’t flowing.  Finally, I had to call an end to it & begin to get ready to catch up with friends & go see a (as it turned, rather strange, bland) production of Dracula.

In the shower, however, the first lines of this poem (“i hear voices in the water, singing in the shower stream”) made themselves known to me.  Others came pretty rapidly as the wonderful pounding heat soothed my stress away.  The fact that these lines were later bumped into verse 2 & tweaked a bit is of no consequence. The fact that I was almost late to the play because of the need to finish the poem, perhaps is …

companyat my old house. 3 sets of footstepswould run away. when you approachedthe front door. stop. as you unlocked.then race to the back room. temperature’s
changed. for no reason. the back bedroom
was always colder. no matter the weather.

here, i hear voices. in the water.
people talking. in the shower stream.
singing. where the drain turns a corner
down deep there. below the bath
& it always feels. someone is near
not too near. perhaps. but close by.

not always, a good thing
for those. who live. alone. 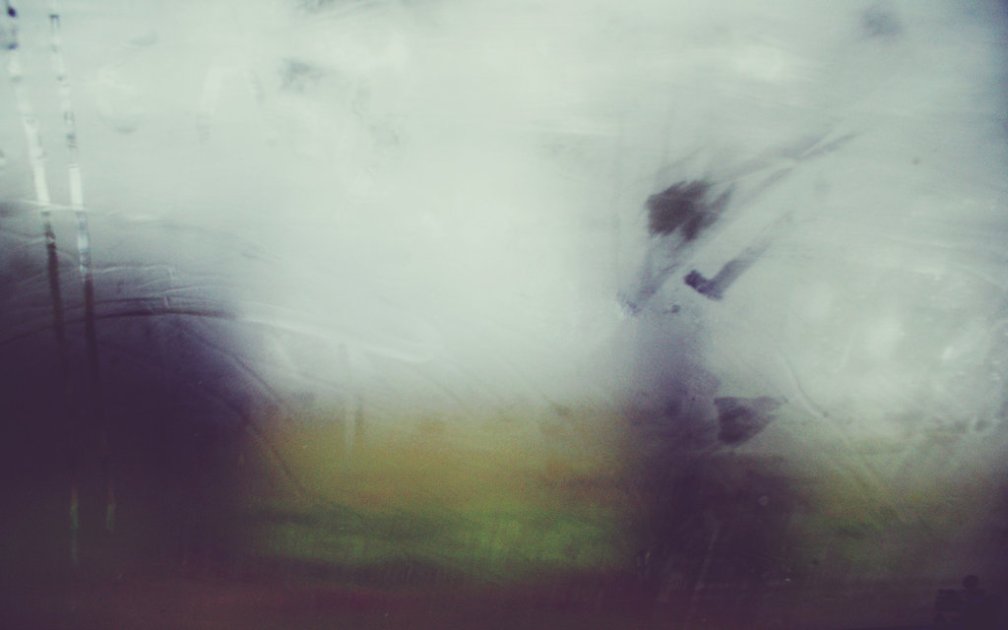 Image: films about ghosts by LNePrZ