Today was Day 3 of my Poet’s Residence (yep, already 3/4 of the way through it) & it was a wonderful day. When I arrived there was already someone waiting to start (Christine), and within a minute Kim arrived (I had spoken to him last week & he came back to participate this week). Within an hour, both had written quite lovely poems. Kim said he will post his on his blog. I hope he does & if so, I will link to it.

Neither Christine or Kim could stay for the whole session, but overall I had five people in today, including my friend & fellow poet Sarah Radford, who whipped off a wonderful poem based on the Last Line (Gone) of one of the books Kim chose (“bleed like me” was the line.) Kim also wrote a great poem using that prompt. My “bleed like me” poem, however, needs further work before I’ll share it.

The day ended with another new arrival, Rohan – who created in under an hour, a very sparse, elegant landscape poem which he also promised to put on his blog.

I also wrote a poem I was extreeeeeeeeeemmmmllllllllllllllllllllllyyyyyyyyy pleased with (tentatively called lift, the title’s the main thing that needs tweaking). I’m not sharing that one day here, but will read it next week during the performance phase of my final day.

But here’s the one I will share. It was made by combining the games Judging a Book By Its Cover, Last Line (Gone) & even, First Line to End It. 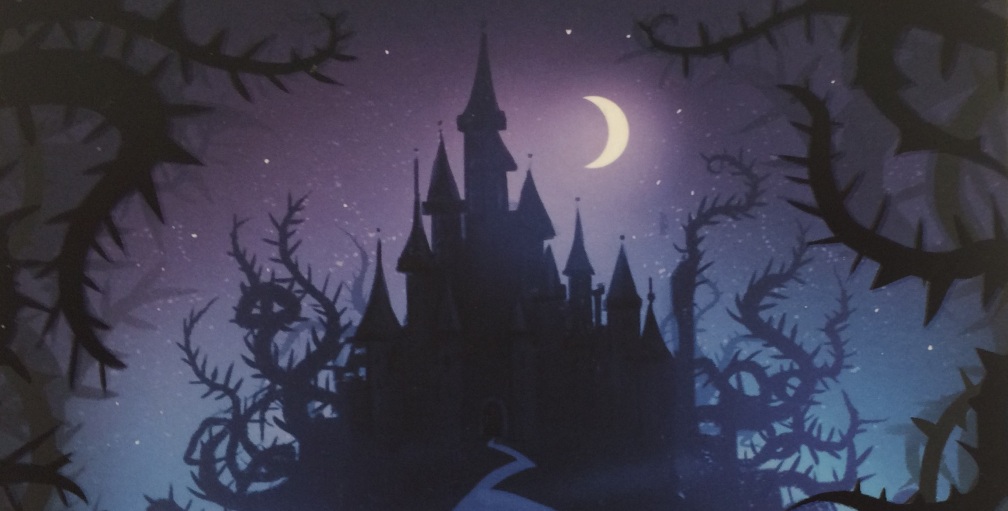 Games played with the cover, first line & last line of Spinning Thorns by Anna Sheehan (reworking of the Sleeping Beauty fairy tale). Last line: “And that really is all anyone can hope for” & first line: “once upon a time”.