Several poems started, then a last minute contender rushed in demanding to be completed with 37 minutes till midnight to go. Such is the joy of NaPoWriMo/GloPoWriMo.

Further complications were added when my wireless keyboard batteries went flat & I had to see if any of my dozen or so randomly distributed rechargeable batteries had enough charge to fire this badboy back up. 49 combinations later, little green light was go.

the speed of light

PUBLIC SERVICE ANNOUNCEMENT:
for the foreseeable future my favourite
star is going to be 12 Ophiuchi
a main-sequence orange-red dwarf
BY Draconis-type variable star
in the east central corner
of Ophiuchus the Serpent Bearer

at around 83 percent of Sol’s mass
85 to 100 percent of its diameter
& being similarly as enriched
in elements heavier than hydrogen
as our sun it is a semi-sort kind of a twin
i guess, i don’t really know much
about the astrophysiwhatsit specs
the reason i’m interested in
this faint little blip of light
in a relatively unknown
constellation is simple

which means the light my eye
is trampolining onto the back
of my retina & zipping off up
the optic nerve to my visual cortex
left the star 31.89 years ago
which according to my (admittedly
roughly hewn calculations)

… is about 3 days before we first met

1.
i’m just kidding of course
there’s no such list 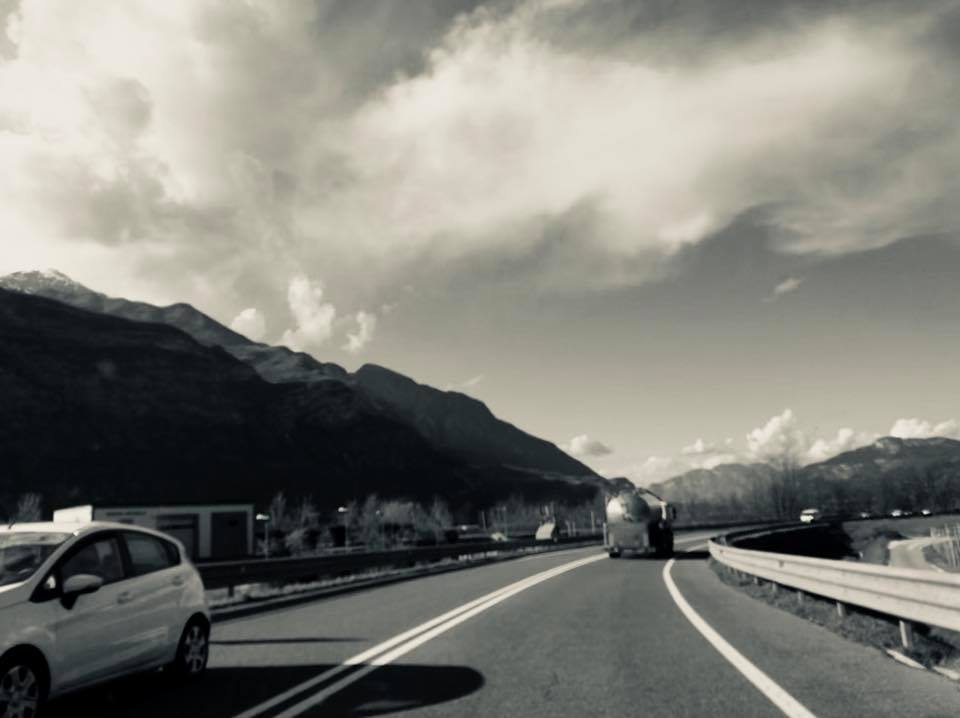