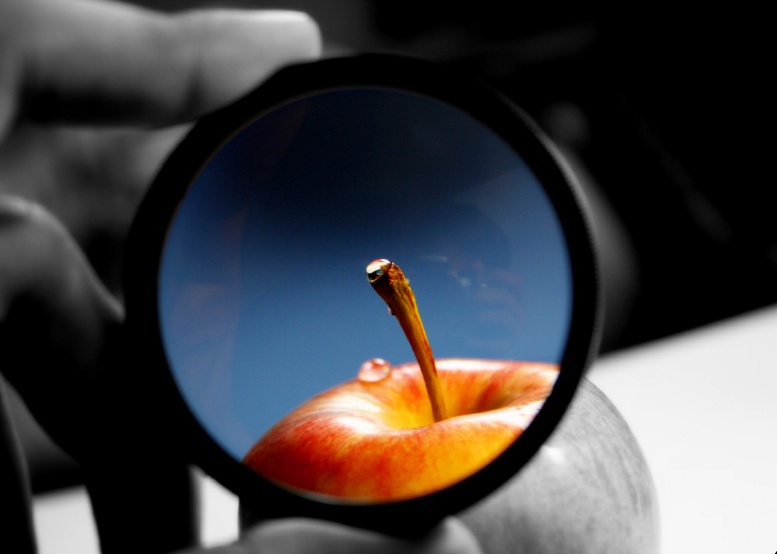 I think I’ve mentioned before that during NaPoWriMo, I try & draft several pomes a day, testing out ideas to see what sticks … & hopefully finding an idea worthy enough to develop into some sort of acceptable first draft.

This very short pome began life as a stanza in a longer piece which wasn’t pulling its weight. I spent a long time playing with versions of it, until I realised, everything I was trying to say was in these lines. Less is more & all that. So I abandoned the rest; copied-&-pasted this bit into a new document & kept cutting*, playing with enjambment, alternative words, & finally titles; a dozen versions came & went before I stumbled onto the current choice which seems so ideal I wonder why it took so long.

Speaking of long, this introduction is so, only because the pome is so short & I wanted readers to feel like they got value for money 🙂

he craves age
so everything
can be better
than it was, when it was